Crisitunity! --or-- When You're Last, You've Got Nowhere to Go but Up: The State of Public Education Funding in Colorado 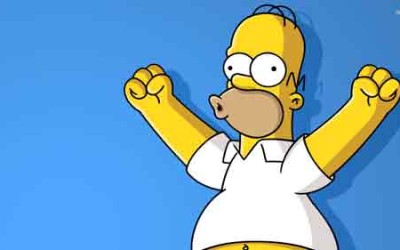 Did you know that the Chinese use the same word for crisis as they do for opportunity? Well, public education in eagle County has its own crisitunity.

It’s no secret that funding for public education in Colorado is in the dumps. You can hardly turn on the news these days without hearing some story about crumbling infrastructure, large class sizes, low teacher pay, and dwindling resources. But that’s not too surprising; hey, things are tough all over, right? Well, as it turns out, things are tougher in Colorado and have actually been growing tougher for the last 30 years, compared to the rest of the nation.

Colorado fell behind the national average in per pupil spending in the late 80s, and by that measure has fallen even farther behind in almost every year since. Despite having one of the strongest state economies in the union, Colorado lands near the bottom in education funding. Besides spending less per kid than the national average, Colorado also spends less than our nearby neighbors Wyoming, Nebraska, Kansas, and New Mexico (Education Week).

But, hey, money’s not everything. Matter of fact, what's important is what money buys! After all, dollars don't teach kids. So just how does meager funding actually impact the classroom? Let's save 2,000 words, why don't we, and paint some pictures instead? 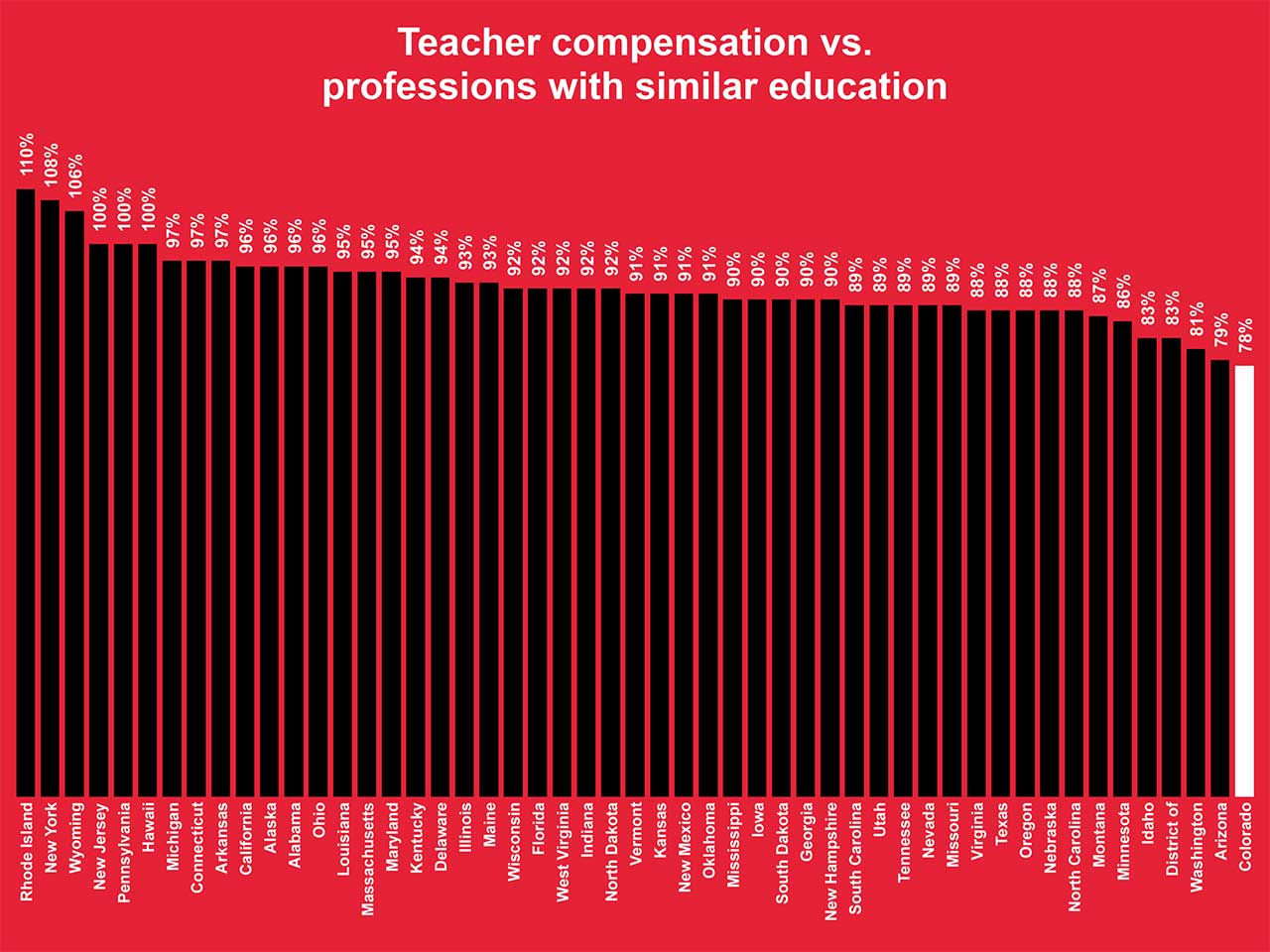 Teachers are like anyone else: They look for jobs based on a number of factors. One of the biggest is pay, and Colorado sits in the basement on teacher compensation. Luckily, teachers also take into account other factors, such as qualify of life, which can be pretty great in Colorado. But that only gets you so far. Ultimately, the pool of great teacher candidates we have to choose from is smaller in Colorado, because we pay less than they can get by going elsewhere or by doing something else. 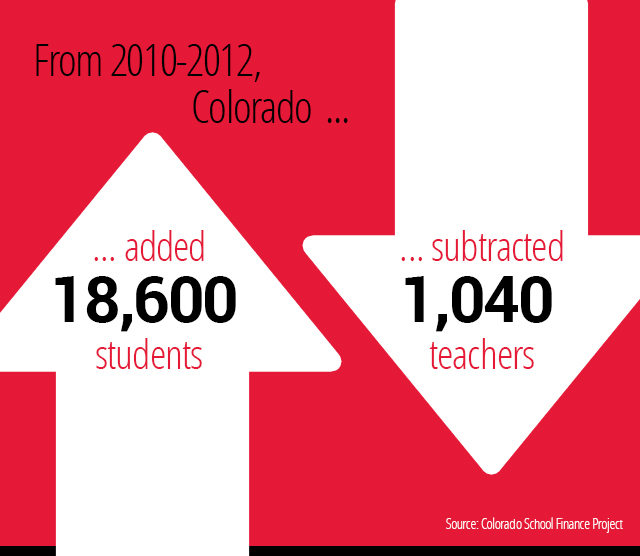 So what does all that mean for students?

(Source for above graphics and ranking data: 2015 Quality Counts)

The State of Colorado cut nearly $5 billion from education during the years of the Great Recession. Those were rough times, to be sure, and we all took a beating, made tough decisions, and weathered the storm. And now Colorado’s economy has recovered and landed at Number 2 on Business Insider’s 2015 ranking of strongest state economies, so we can finally all breathe a sigh of relief as money flows back into education, right? Right?

Oh man, why can’t things just be simple? Yeah, it turns out it’s not so simple. Education funding has not recovered commensurate with the state’s economic success. And that…is another story.

Up next in our series, Making Our Own Bed: Just How Did We Get Here, Anyway?